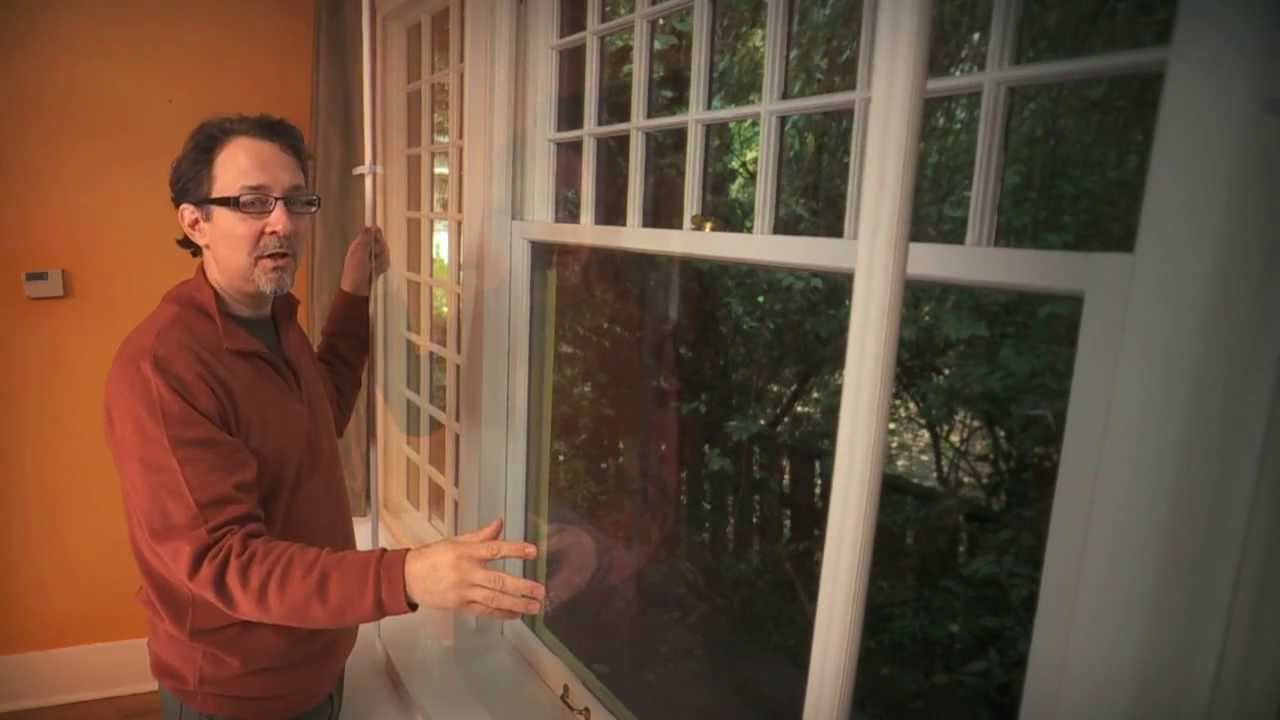 The 1888 building housing Immersion Active is historic and awesome to be inside with pressed tin walls and ceilings 11 feet high. The Frederick Maryland company does digital marketing that targets baby boomers and placed its conference rooms where executives thought they made the most sense. But the walls and ceiling create an echoing effect and the single-pane windows face Market Street, which sees a lot of traffic. Conference calls were not easy. Clients complained they couldn’t hear and if a fire truck went by, they had to stop the call.

“It was embarrassing,” said president and co-founder David Weigelt.

Since the windows face West, they also bore the brunt of storms, rattling in the wind and drafty. With the building located in a historic district, replacing the windows would require approval from the historic preservation commission. A contractor warned David that between winning that approval and the cost of new wood replica windows, they were in for quite a project that could run $100,000.

Then a client suggested Indow inserts. Edged in silicone Compression Tube, they don’t have a damaging track or magnetic system. Indow dealer SuperGreen Solutions laser measured the 13 windows and helped them move the blinds, which “way exceeded my expectations,” said David. The difference in the comfort of those rooms is striking.

“Now people gravitate to those rooms because they’re so quiet compared to the other rooms,” said David.

“Also, the building is more than a 100 years old and so as soon as the heat goes off, it would be drafty. You’d go from being hot to cold but now it’s moderating the temperature. I could go on and on.”

Employees find the conference room so comfortable now, the internal team will gather there to work and David has to kick them out when he needs to use it for outside training or a client. Also, he likes that the inserts blend into the window so “you can’t even tell they’re there.”

He plans to install more Indow inserts: a 30-ton HVAC system on the side of the building makes a loud hum and is especially distracting in the summer when the air conditioner kicks on and off.

Find out more at:

This site uses cookies and other tracking technologies to assist with navigation and your ability to provide feedback, to analyze your use of our products and services, assist with our promotional and marketing efforts, and provide content from third parties. By clicking on the "Accept All Cookies" button or navigating the website, you agree to having those first and third-party cookies set on your device. LEARN MORE
LEARN MORE Accept All Cookies